Jacobs Productions is an independent European label with its headquarters in Berlin. The well-known creative workshop stands for original, intoxicating cinema that finds a global audience.

The focus of the stories are genuine characters who move people because they tell stories about real life.

JACOBS PROD. has been responsible for two exceptional, high-profile feature films to date that are acclaimed by a global fan community. Timo Jacobs functioned as the director, writer, dramatist and producer, and played the lead roles in both.

His debut feature film KLAPPE COWBOY! had its premiere at the Filmfestival Max Ophüls Preis in Saarbrücken. It was awarded the audience prize for best direction at ACHTUNG BERLIN – New Berlin Film Award Festival, as well as at the Deposhir Film Festival in St. Petersburg and the Louisville International Festival of Film. Timo Jacobs’s second motion picture, MANN IM SPAGAT – PACE, COWBOY, PACE (“Man in a Balancing Act”), played in many German cinemas, received two honourable mentions at the Queens World Filmfest, and was named “Best Comedy Feature” at the CIFF in Ottawa, Canada. Jacobs was nominated for the BVR (German Federal Association of Directors) directing prize in 2017.

Even as Jacobs performs all the tasks in his films, he manages to pull viewers into a bizarre magical world full of characters that are colourful and life-affirming yet also sceptical and broken. The films represent authentic contradictions and sensory, thought-provoking film experiences …

The production company is currently working on the motion picture STAND UP!, in which Timo Jacobs alias Charlie Schwarzer takes the audience along on a tragic-poetic tour through the Berlin comedy bar scene. The film is a bizarre odyssey that unfolds on the stage of human existence – absurd, comical, existentialist and touching. 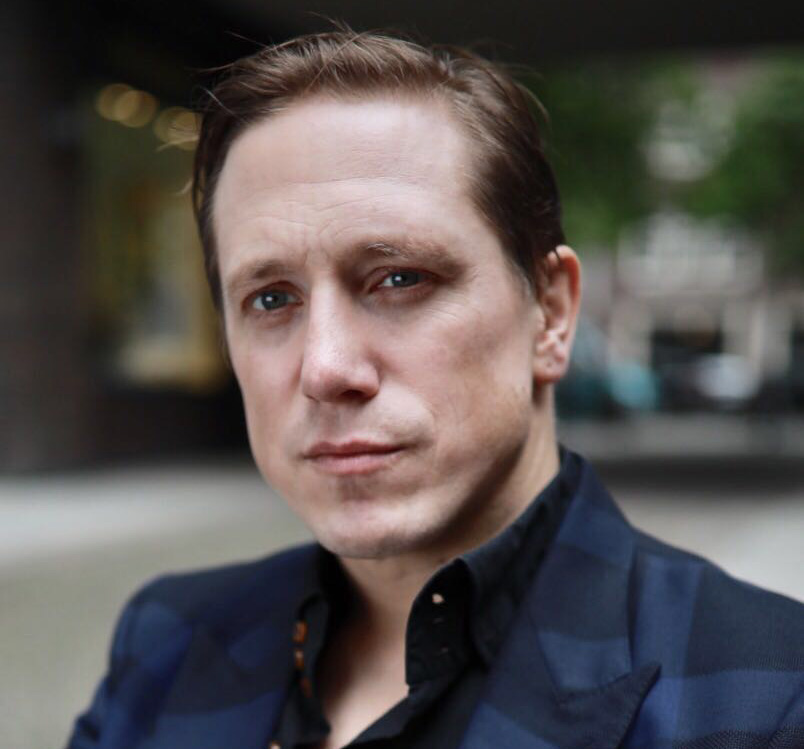 Before starting his career in the film industry, and during his studies of nutrition, Timo Jacobs was a DJ, a professional BMX driver and a wholesaler for US companies rolled into one. In 2009, Jacobs and Klaus Lemke led a seminar on American independent film at DFFB, the German Film and Television Academy in Berlin. Jacobs has made five films with Klaus Lemke so far.

As a producer, Timo Jacobs takes part in all phases of the film’s development, from the idea to the final production. He manages and controls the entire development process of the cinematic works and coordinates the evaluation and marketing of the finished product. Over 20 years, Timo Jacobs has gained experience with environmental projects for Greenpeace, corporate films, music videos, commercials, short films and feature films. He is always interested in building on these experiences.

“Anyone who thinks that German cinema is as dead as German theatre should definitely not see “Klappe Cowboy!” This film is too romantic, funny and serious to be true. Thank you, Timo Jacobs – and by the way, can I have your lead actress's phone number?”

“Director, lead actor and producer Timo Jacobs is a kind of modern Don Quixote who proves that the filmmaking spirit of Fassbinder, Schroeter, Lemke and Co. is still very much alive.”

“Cowboy (Jacobs himself) is a “man in a balancing act”. “Pace, Cowboy, Pace” is delightful if you like quirky, absurd humour. Cowboy's “free-swinging” world is full of bizarre figures who utter wonderful bits of philosophical wisdom. Don't let anybody say nature conservation isn't sexy!” 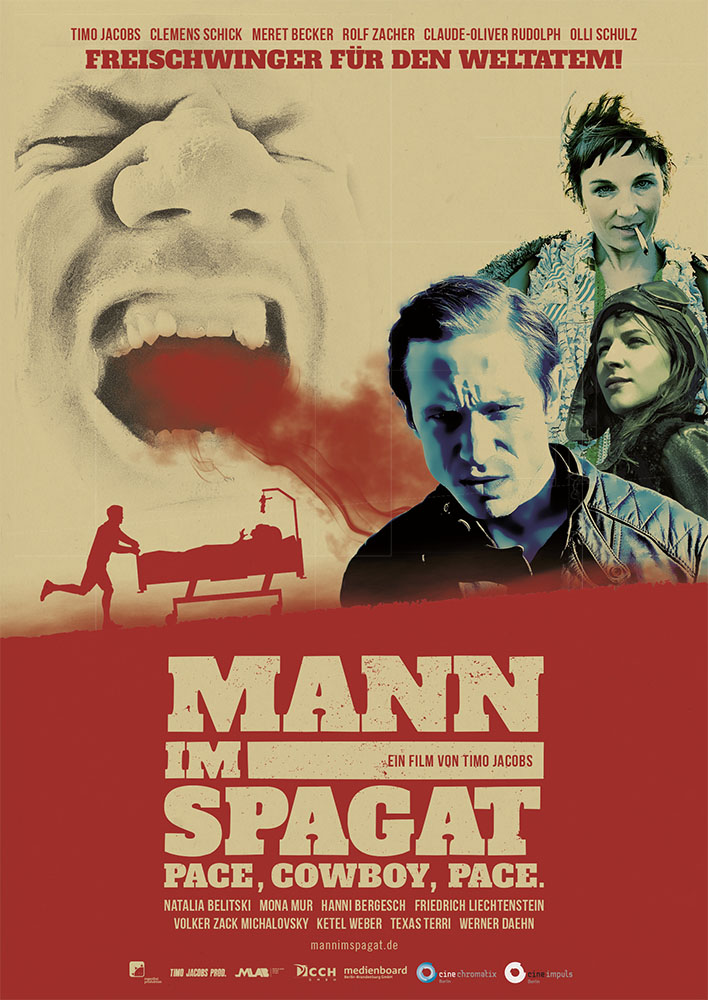 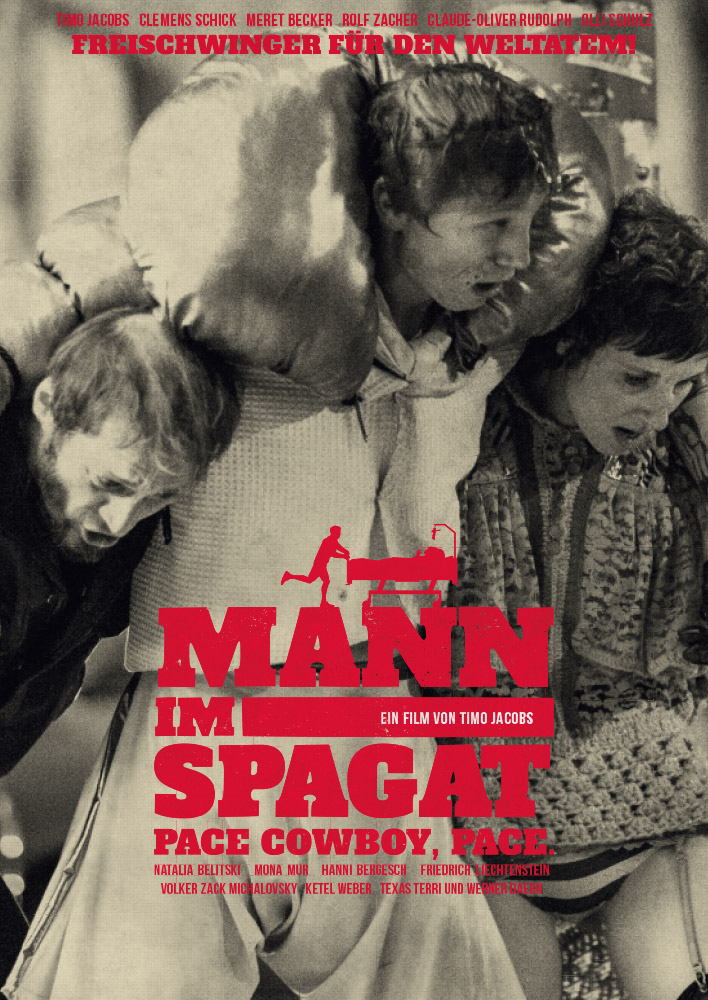 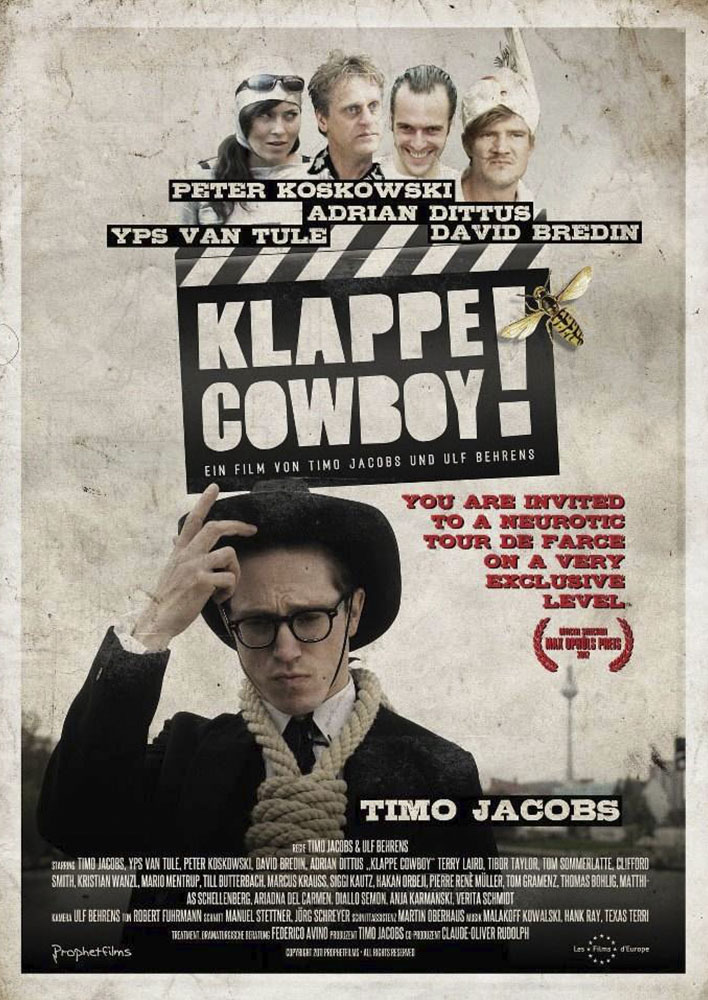 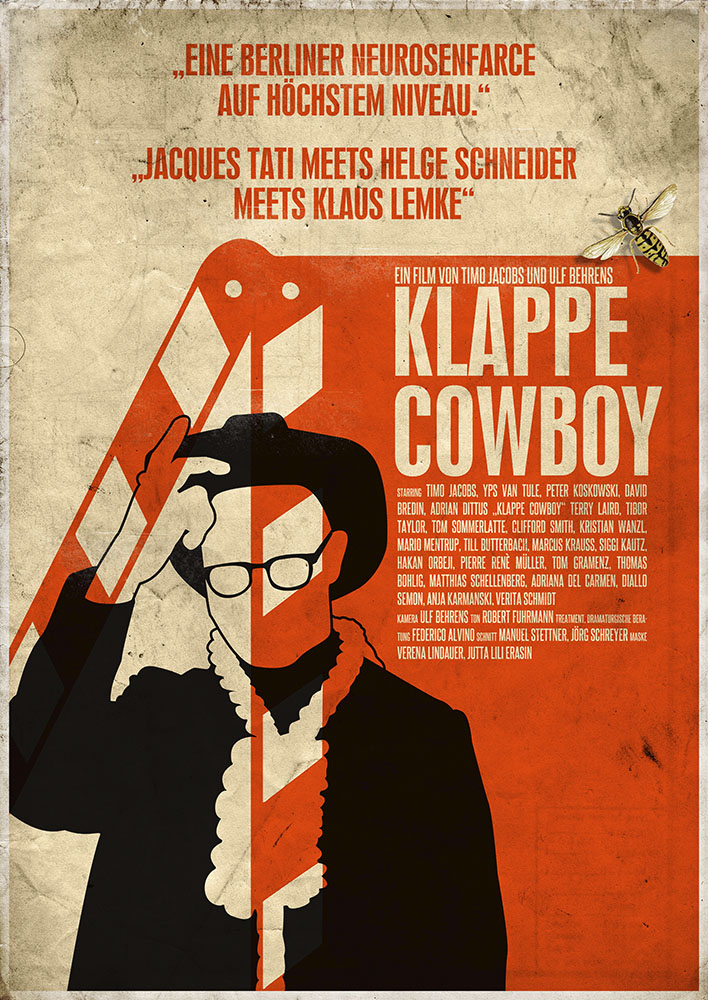 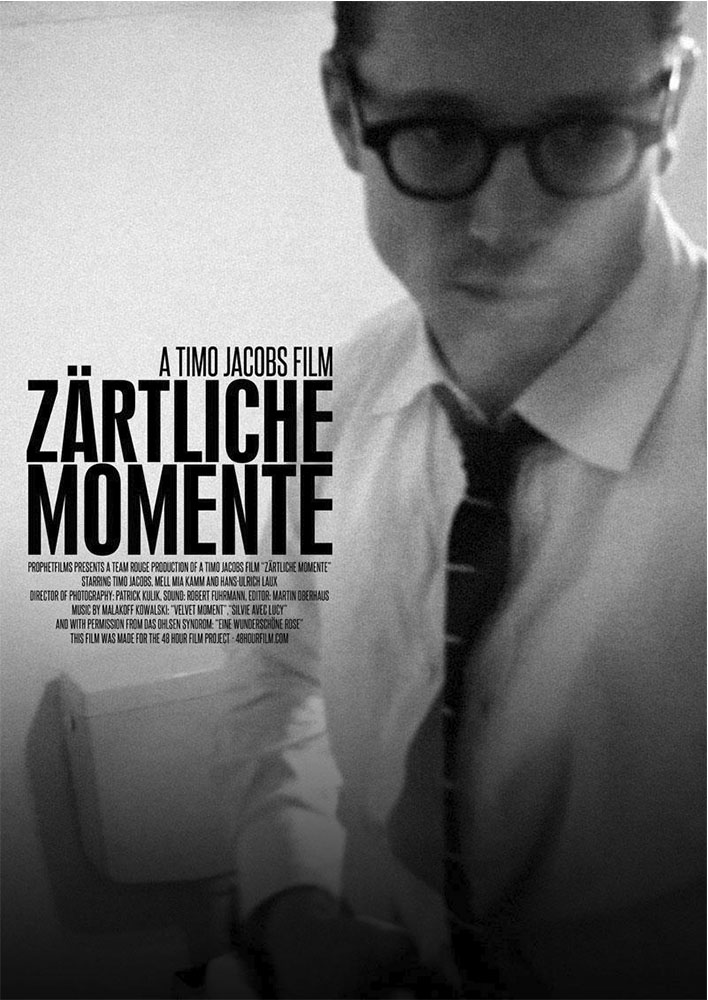 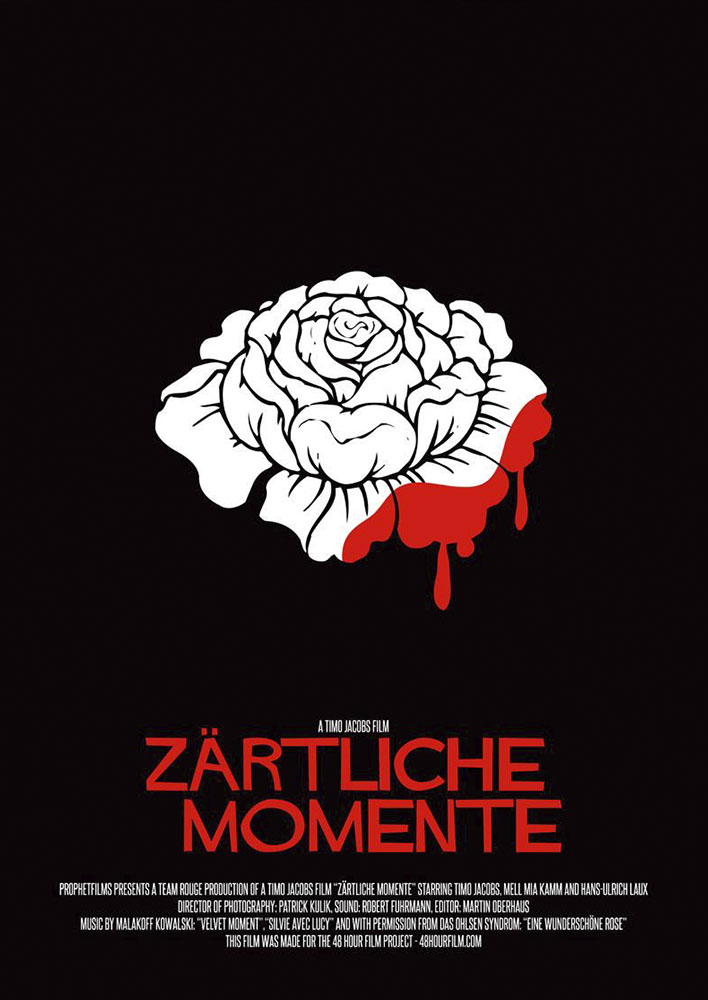